When you have a vision in your mind, the transformation into a physical image is the process as photographers we live and breathe for. Having awesome people around you to help in the process is invaluable, but sometimes you are forced to figure it out solo…

I wanted to pull off a shot where the performer was being pulled apart / suspended on the pole by fabric, obviously not something you can do in one take so going in to this I was planning it out as a composite.

Lauren Red kindly obliged to be the model, and the sheer physical endurance of this lady cannot be understated. I think on the final count we hit somewhere near 380 exposures, which meant poor Lauren had to pull off the move somewhere between 100-150 times. An absolute trooper and a testament to the sheer amount of training that these performers do.

The camera had to be positioned on a tripod to enable easier compositing, but it was essential either way as I had to position and manipulate the silks on my own up a stepladder, triggering the camera with a wireless release clenched between my teeth. Not the most glamourous execution but it got the job done!

Returning home to stitch together the composite, it quickly became clear that being unable to see the silks whilst shooting from the camera perspective was a genuine impediment, and the result was a lot more two dimensional than I’d originally envisaged.

I will be returning to the concept at some point, but this time armed with an assistant (Or two) to help waft silks around the place whilst I frame up and shoot from behind the camera! 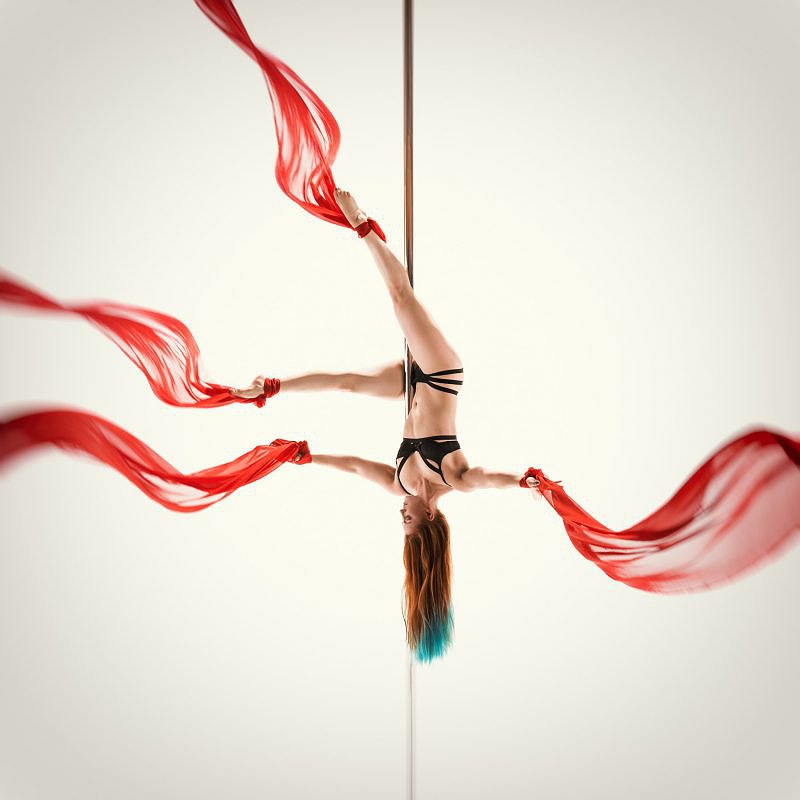 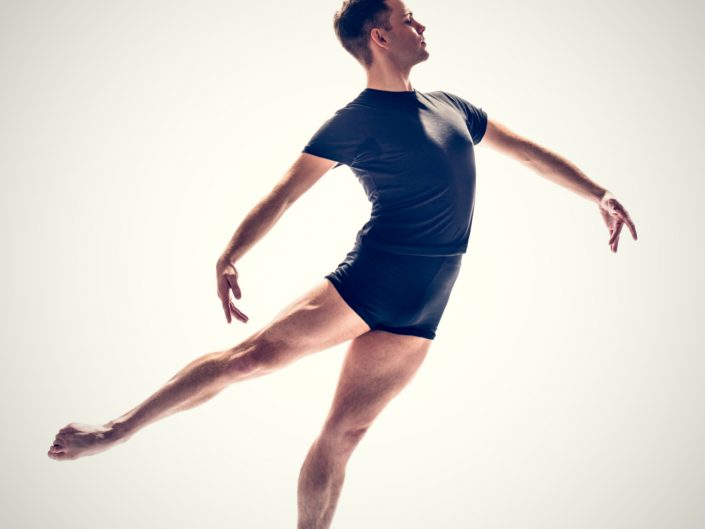 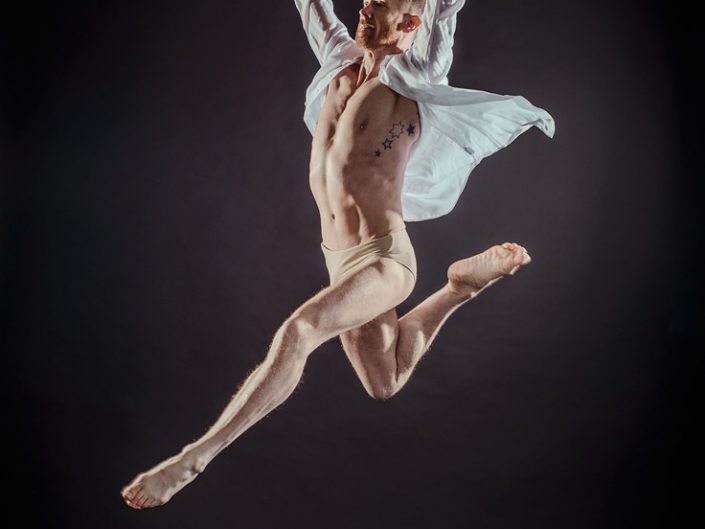