I was fortunate to be put in touch, via the magic of Facebook networking, with the wonderful Joshua who fortunately was living locally just prior to moving down to London.

With an impressive set of credentials (Bosnian and Serbian National Ballet companies, anyone?) and a great attitude Josh made the shoot great fun as we experimented with some more contemporary and less classical poses. Having shot poledance fairly solidly for a while now it was both a refreshing change and a challenge to be introduced to an entirely new vocabulary, as well as having the freedom to move around the entire backdrop! 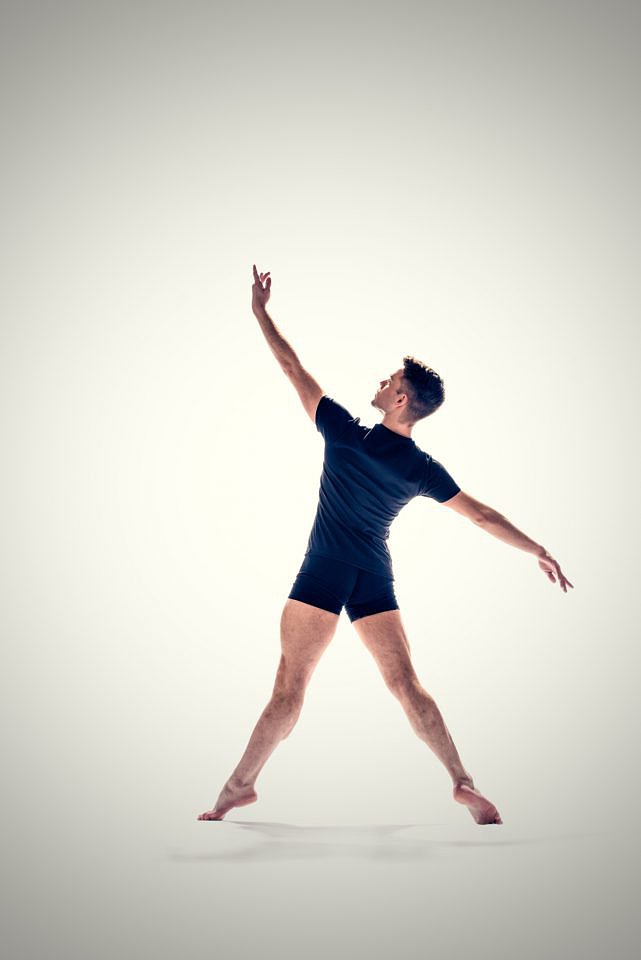 I will never cease to be astonished by the power and grace of male dancers, to say that I’m envious would be a foolish understatement – it’s hard not to be impressed by what the human body is capable of when you push it to its limits. 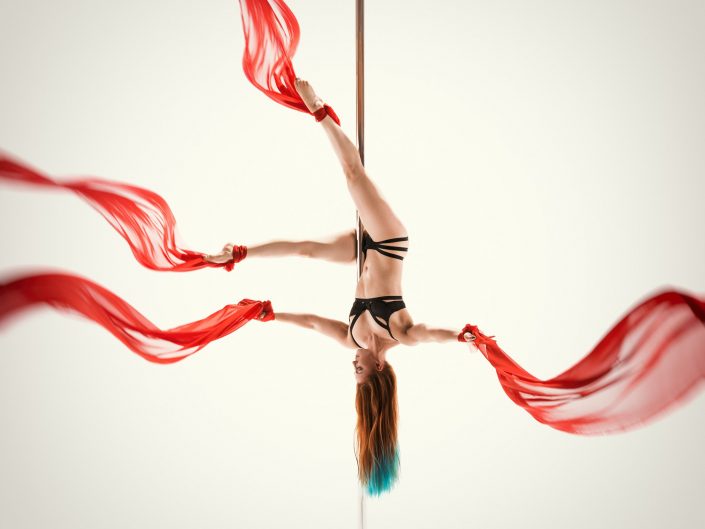 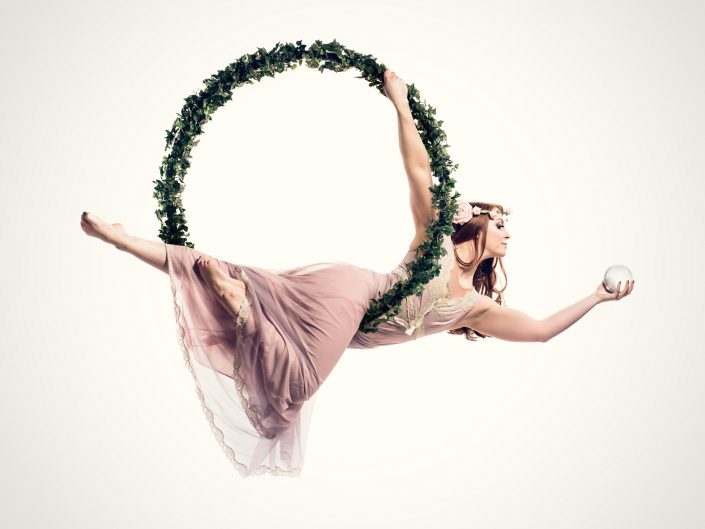