Doug, part-time assistant and full-time friend, managed to get me some time in the local gym for a testshoot with a couple of fitness professionals to work on “On-the-move” gym shooting, something that's important if you're working in a public set or busy environment.

The idea behind this shoot was to see what could be achieved with the minimum possible equipment, and keeping things as portable as we could. The idea behind this was to come up with a setup that could be placed in a busy gym, shot, then moved with the least disruption to others in the gym. It would of course be ideal to shut down a section of the gym to shoot, but that's not always possible so we set about testing. 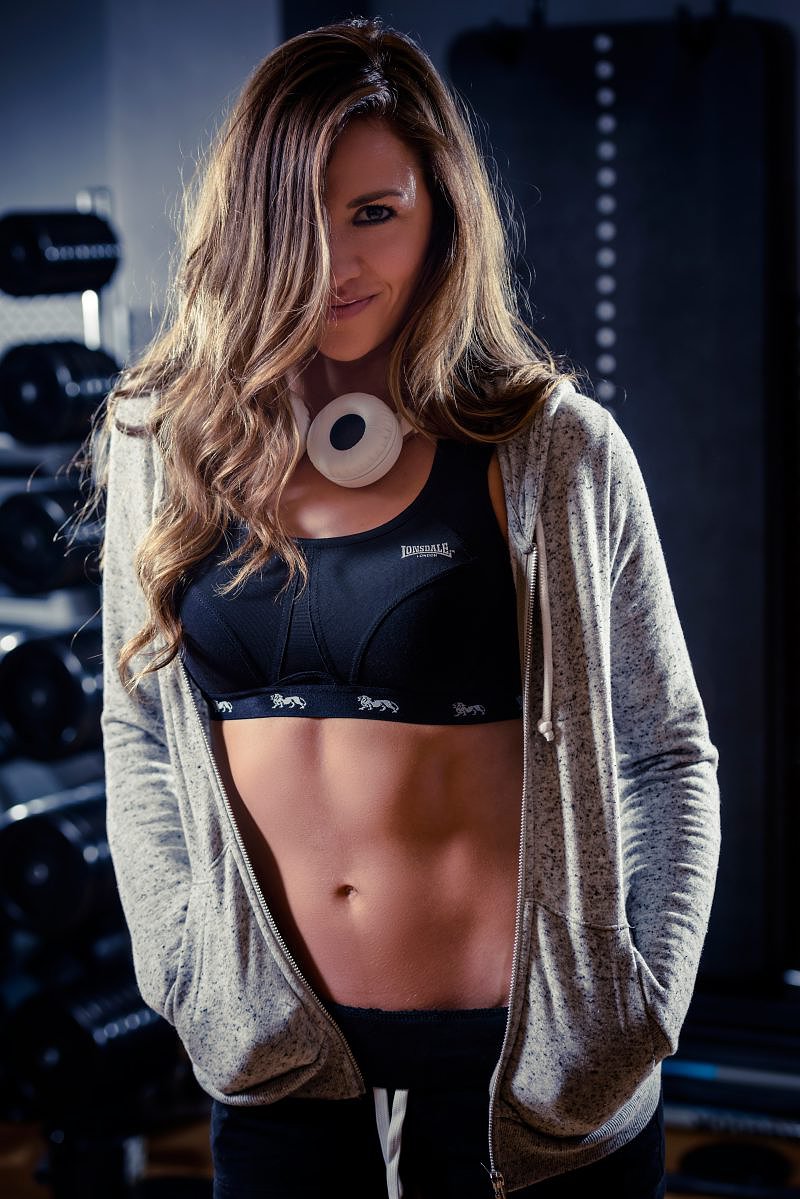 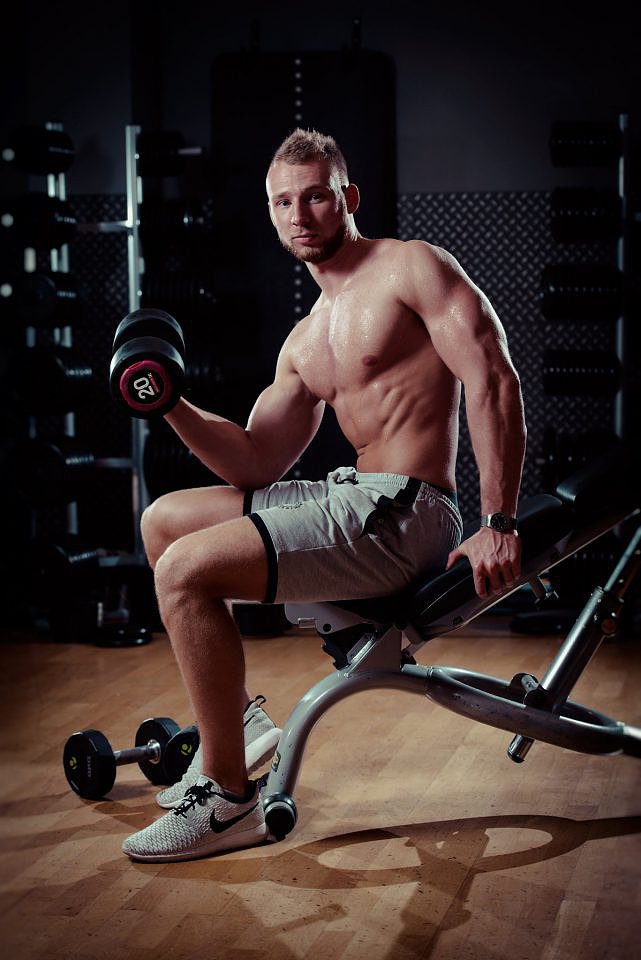 Running with two SB-800 flashguns, a couple of reflectors, an umbrella and a collapsible softbox we worked in a few areas of the gym, trigging the flashes using CLS via the D800 built in flash. This worked well for the majority of shots, but there were some triggering issues in some orientations due to the onboard flash not being powerful enough to bounce around the environment adequately.

On future shoots I'd like to use a, SU-800 unit, though reviews widely accept that the Chinese clone (Debau SU800) is superior in every respect, and cheaper, so picking one of those up really is a no brainer. You can pick them up on Ebay. 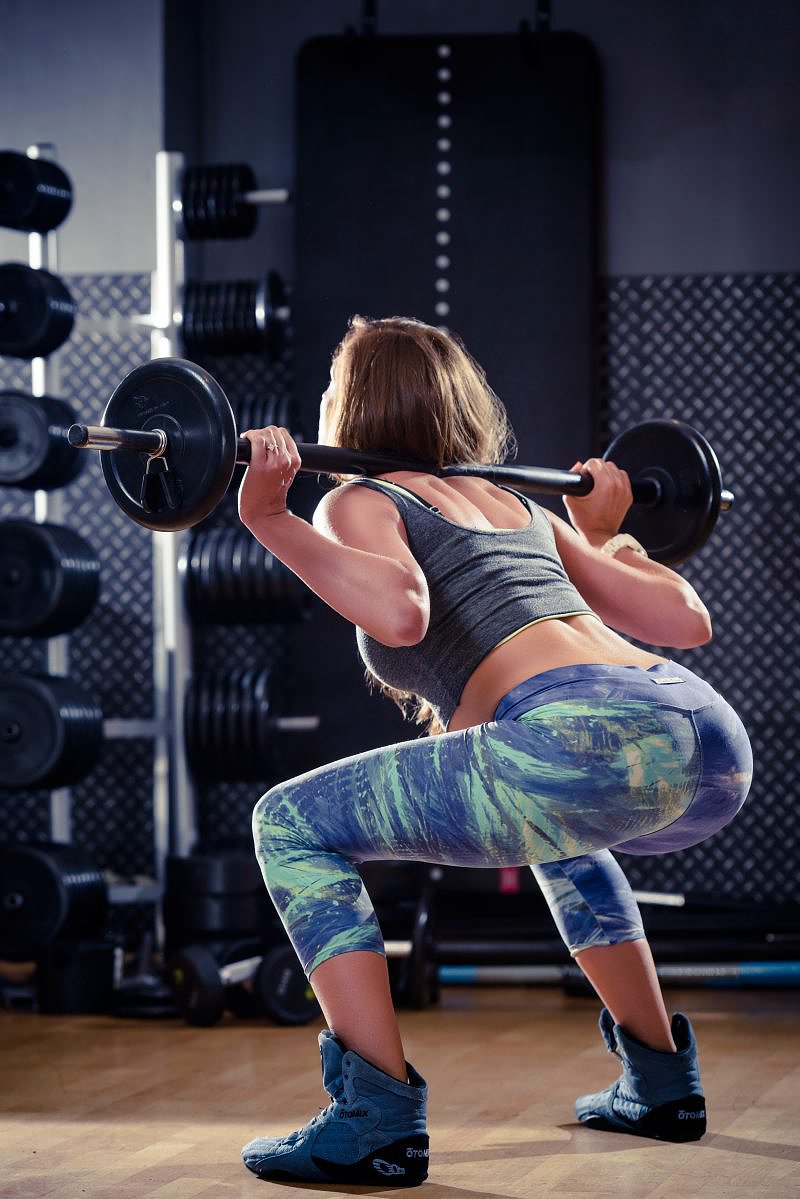