Heir to the Chrome is an absolutely fantastic competition, organised by M!itch Gibbens and hosted by the glorious Daniel Rosen down in Milton Keynes. I shot the even last year and was enthusiastically invited back for the follow up this year.

There were some familiar faces, and being remembered by the lighting crew helped a bunch in getting some adjustments to the setup made, as well as helping to rig the audio recorder as, in an advancement from last year, I was there to record the performance videos too. 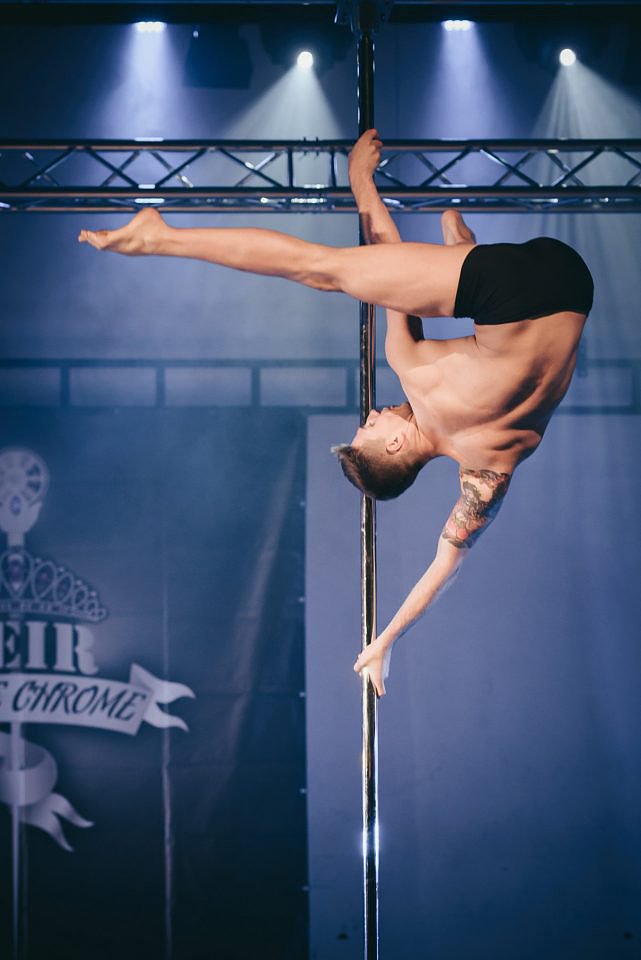 With an assistant on stop & start duty I was free to hunker down just in front of the judges desk and shoot an incredible selection of competitors and guest performances from the likes of Lisette Krol, Charlotte Robinson, Sam King, Sarah Scott and An Dre! 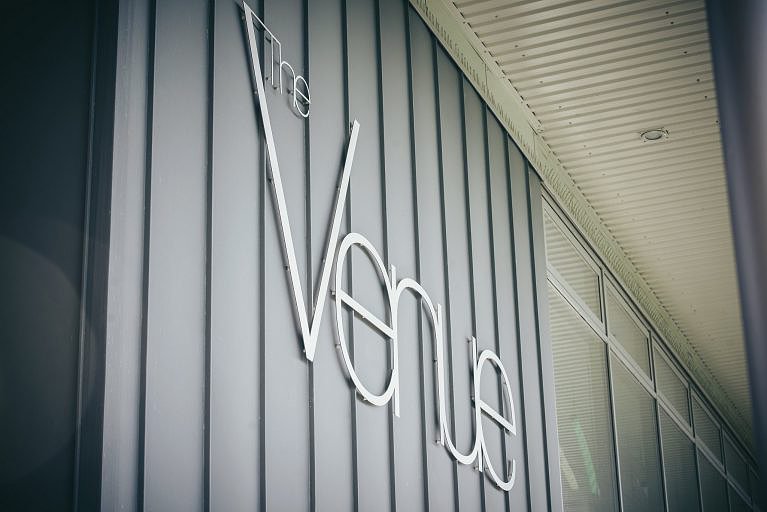 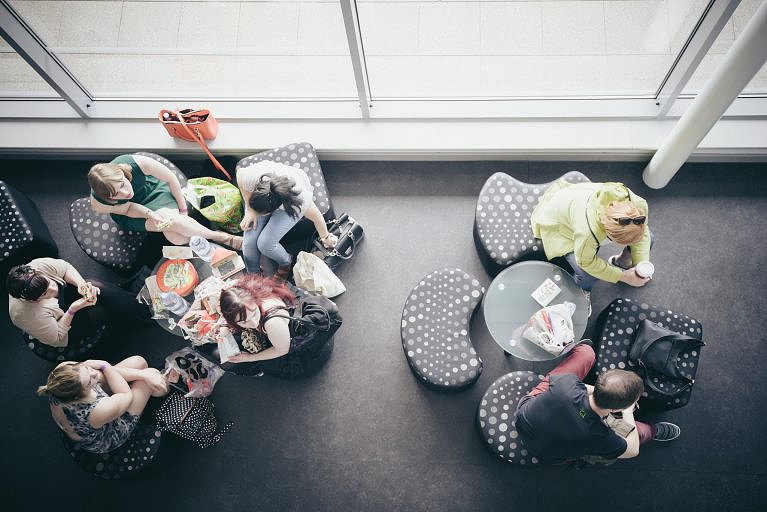 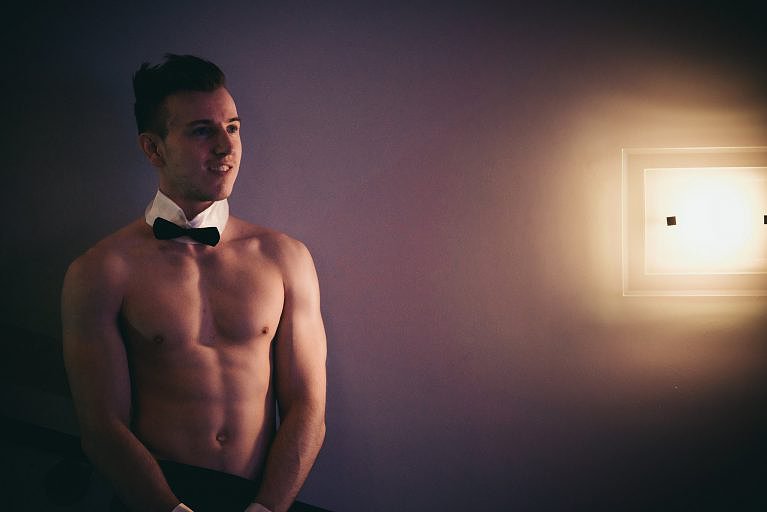 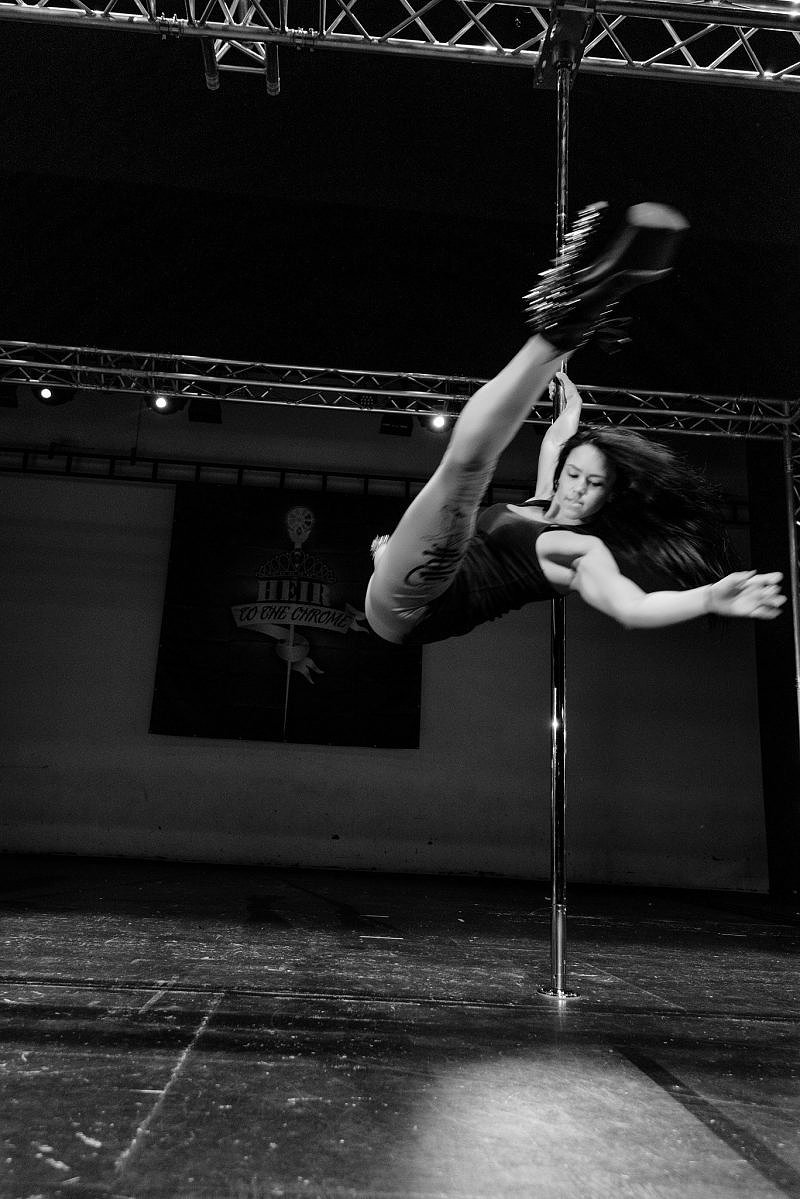 Both the stills coverage and the performance videos were well received, though it turns out we did such a good job of the audio recording that YouTube content blocked almost everything straight away. Such an enormous pain in the neck that you can’t easily manage the rights for distribution of event videos, and something that’s proving to be an ongoing problem when covering events such as these. 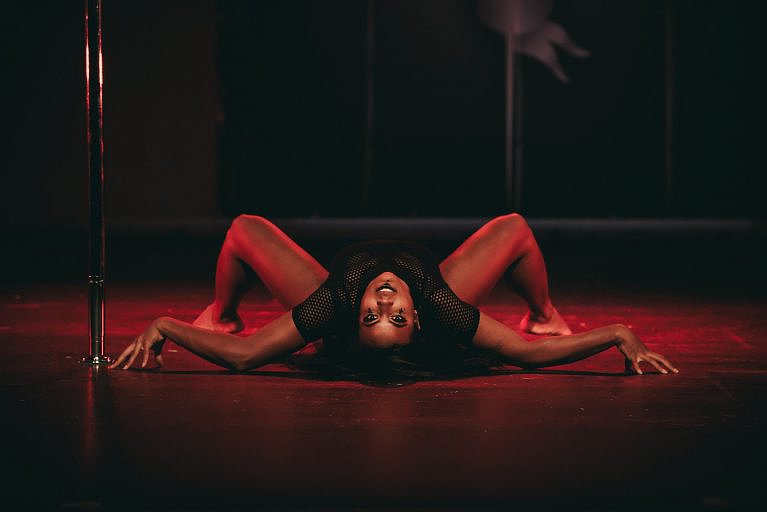 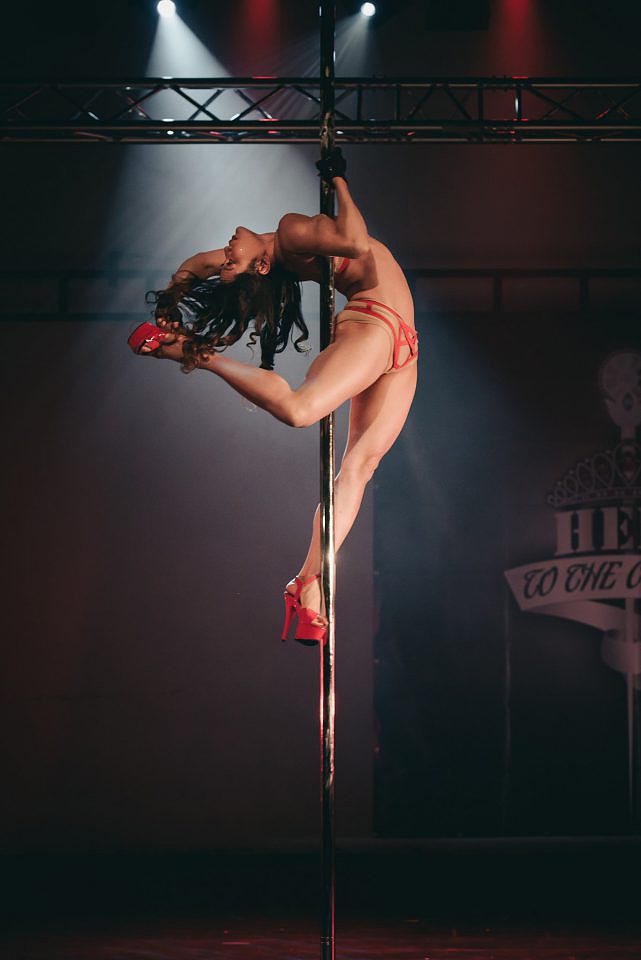 You can check out the videos over at the HTTC YouTube Channel.

Check out the Full Gallery 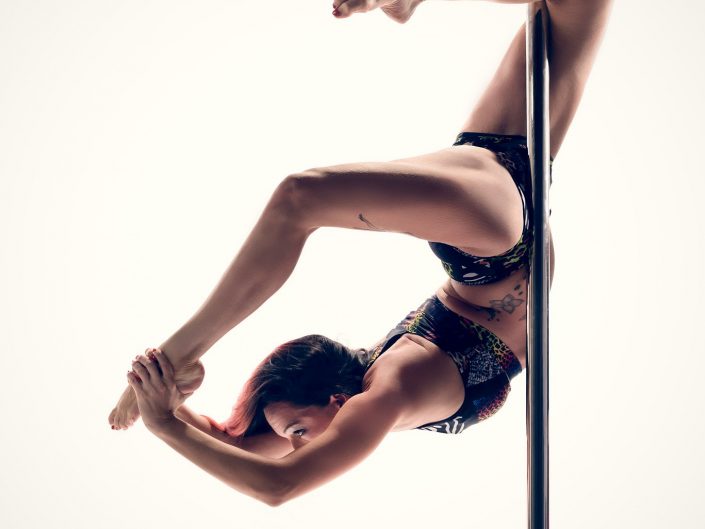 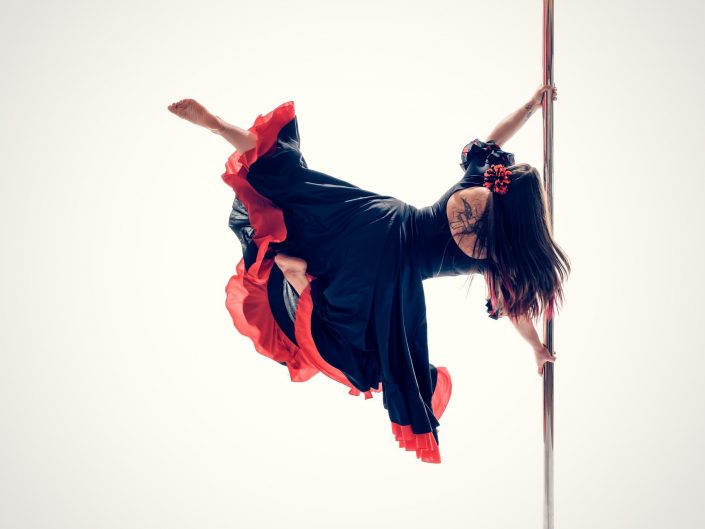 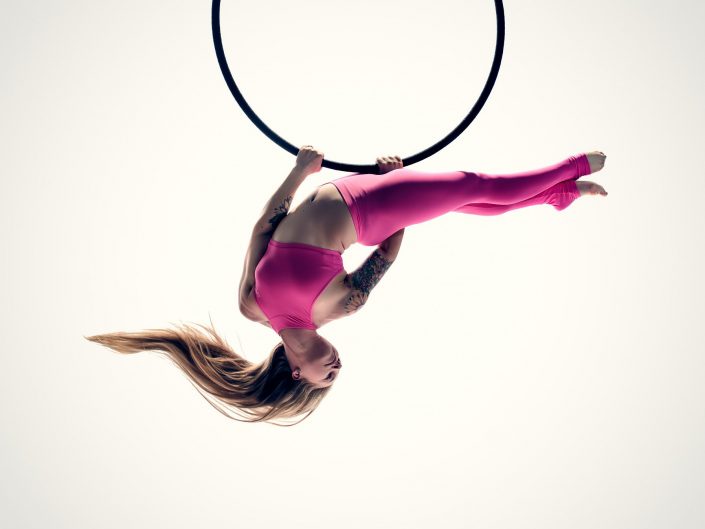